Good evening everyone, hope all is well!

I am currently writing a story about my uncle Fred and wanted to share with the team a brief news broadcast from several years ago that gives an idea of what the story is about - Determination, Survival and Family https://www.youtube.com/watch?v=wrGx41p-JwM

So far the title I have is (Sunset in Beirut) 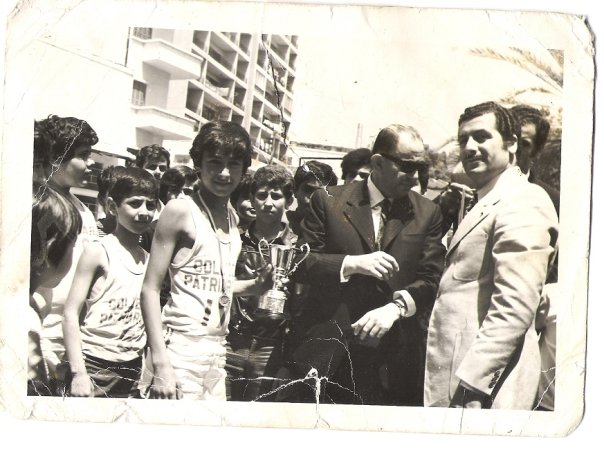 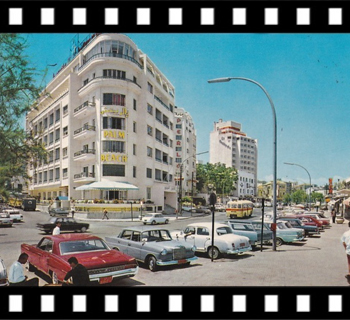 Title: Sunset in Beirut
Genre: Romance/Action
Tagline: A true hero isn’t measured by the size of their strength, but by the strength of their heart
Premise: One of the youngest professional basketball players in Europe/Middle East has his dream taken away by war and violence and finds a way to survive and support his family by moving to the United States
Logline: Fred was just about to take on the world as one of the youngest and best basketball players in Europe and the Middle East when the war broke out in Beirut in the 70’s, His dream slipped away and he struggles to find a way to survive. Fred ends up leaving to come to the united states and has to find a way to support his entire family.

Hey, Sean. Looks like you’ve got something to write about that you care strongly about which is a good start. Writing about real people and real events can be tricky because the best stories capture the essence and authenticity of a person which often means that they can’t always be factually accurate.

I’m trying to remember the screenwriter I heard it from but they put it succinctly when they said not to tell the facts but to tell the truth and that these two things are not the same.

Just a few observations from your pitch…

(1) If the genre is Romance/Action, there needs to be something about romance in the longline IMHO. Otherwise, it sounds like this is a Biopic, Historical Drama, Action/Adventure… or something to that effect that ALSO has some romance in it.

(2) I would wordsmith your tagline a bit to make it punchier. One thought that comes to mind: “What doesn’t kill you makes you stronger” but that’s different from the idea you’re trying to get across which is about heart / caring / passion, so I’ll leave that up to you to get the messaging right.

(3) The Logline might read stronger if you end on a cliffhanger. Letting the reader know that he comes to America sounds like he’s reached safety unless the story is that things get worse and that’s only the beginning of his troubles - aka, he jumps out of the pan and into the fire! But, judging from the YouTube video, that doesn’t appear to be what happened, so I would leave the reader wondering how he is going to survive as a basketball player conscripted into the army and having no skills to face down death, or something of that nature, perhaps?

I think the backdrop is very intriguing. Lebanon was once the ‘Paris of the Middle East’, as it was referred to then and it is quite horrific to think what has happened to it since. I suspect there’s a cautionary tale for us all in there which you can tease out.

Thanks for all the great feedback!

Updated Logline : - The roots of the United States of America started in Beirut Lebanon -
The youngest professional basketball player in Europe and the Middle East loses his dream of playing and the love of his life at the same time. Surviving war, tragedy and heartbreak he brings the culture of the world to America

Hope everyone is doing well, have not seen any new posts in awhile.

You are right. I’ve been distracted by other things! I miss posting as it lets me focus on non-work related ideas. Kudos to you for building a Website around your project. Gives it form and provides you with a focus. Now, you need to work on a one-pager pitch. Then, expand it to a couple of pages. Little by little, work towards a 20-40 page synopsis. Good luck!