When I walk around my community, with local parks, homes and landscaping I see a good place to live and raise a family, What I don’t always realize is the history behind the area of how it became. This area was overthrown from the Fox Indians and more than a 1000 were killed in 1712, soon after the Grosse Pointes were developed by French Settlers. Could this happen again and is history being reported accurately? 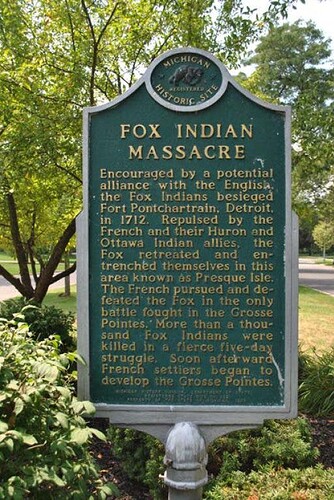 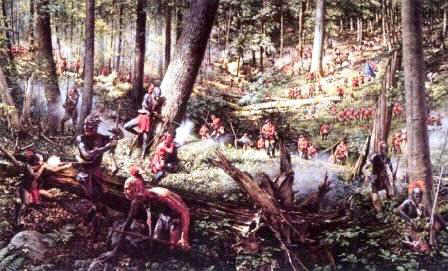 I think the answer to your first question is ‘yes’ and as for the second, well, that depends upon who is doing the reporting? During my lifetime, I’ve watched news organizations go from reporting the news (albeit with a particular slant or political ideology) to becoming entertainment companies that trade in high-drama sensationalism, clickbait, and other tactics to boost ratings rather than engage in journalism.